You have no items in your cart

Western indulgence that characterizes much of November and December seems tailored specifically to The Archer's needs and desires; specifically eating, drinking, partying, and running around like a maniac as they jones for more stimulation. The crisp turning point of autumn into winter produces mad cap individuals who tend towards being open and prepared for pretty much any escapade - although 'prepared' may be too sophisticated an adjective for how Sagittarius tends to live life. Those born under this sign may have some light sundries in the bag for unknown adventure, but those items are more likely to be warm beer, stickers, and random, various lengths of wire than swiss army knives or sensible layers.  The Sagittarian attitude of, "It is what it is..." keeps them ready for adventure in ways that trump any tactical scout gear, making Sag the perfect companion during holiday stress and family shenanigans. They will have beer.

Fire signs are the articulated action figures of the zodiac - they would rather move, bend, and possibly break than sit still looking pretty. In fact, most fire signs would rather get sweaty digging a ditch than sit in an office planning the logistics of ditch placement. (Unless we're talking about Leo - supervisor positions feed their ego.) Pure physical strength is a hallmark of fire, and where Aries uses strength combatively and Leo uses it to charm and persuade, Sagittarians channel Cyndi Lauper most of the time by simply wanting to have fun. Chalcopyrite emphasizes joy and extroversion, two elements The Archer brings to any party or impromptu experience. For those with a mystical bent, this oracle deck gives bold, no holds barred illumination that appeals to the Sagittarius tendency to speak bluntly and loudly, consquences be damned. 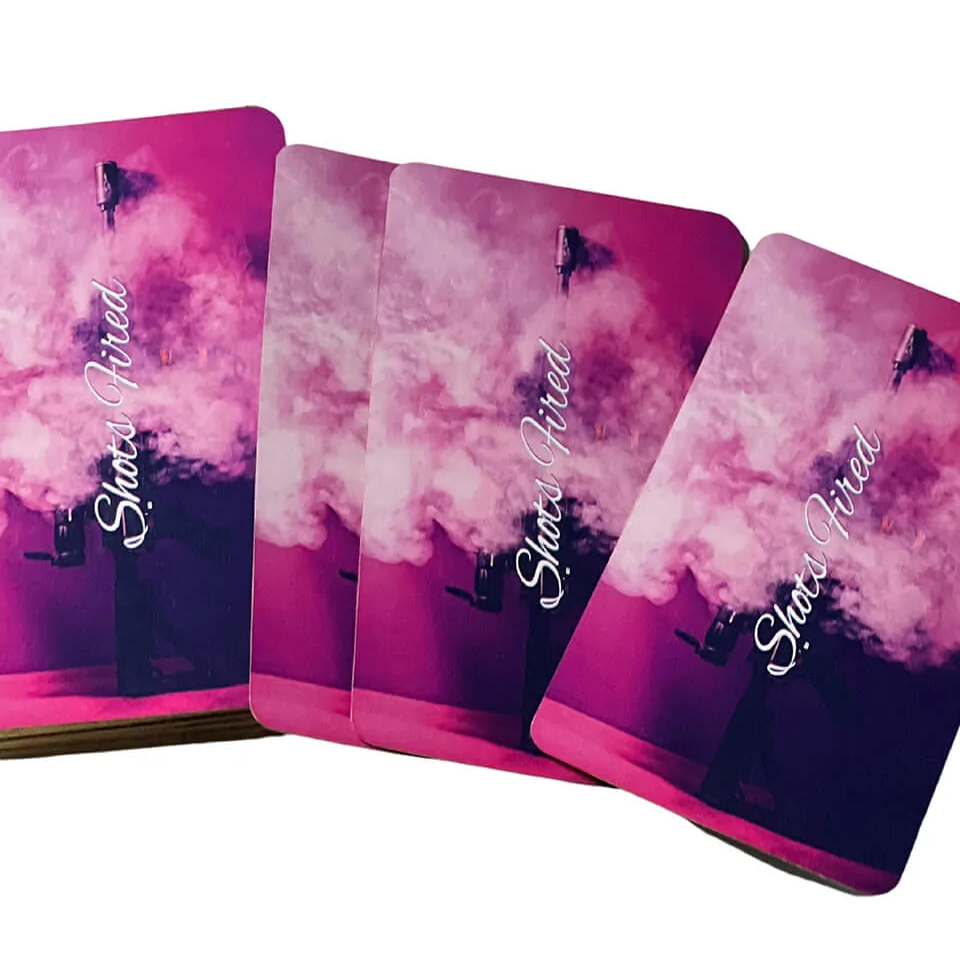 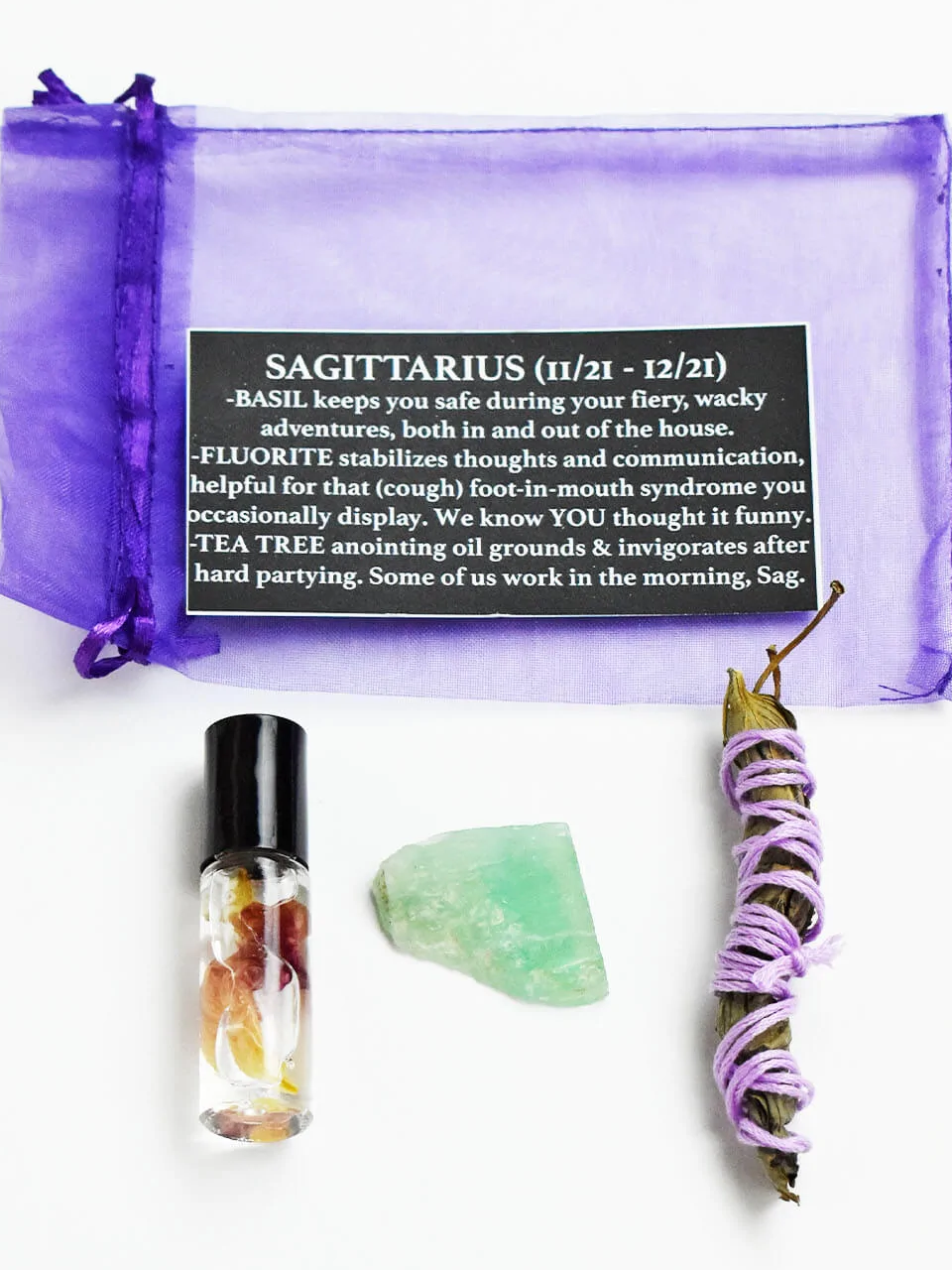 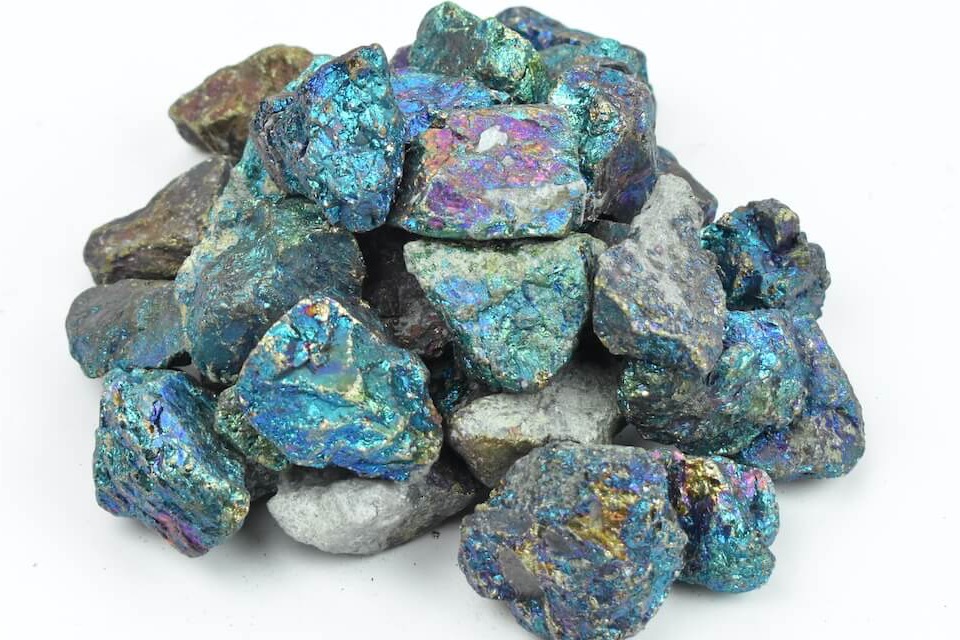 "What we need the lord will give us / All we want we carry with us / You know where I can be found / Where the rainbow hits the ground. ."

The signs that straddle seasonal changes can endure almost anything thanks to an innate flexibility and uncanny talent for quick adaptation.  No plan? The Archer will say it's no problem, because they can be ready for anything. Like their mutable siblings Pisces, Sagittarius is oddly zen about abrupt, 180 degree turnabouts. Unlike Pisces, who spaces out to cope, or Gemini, who will verbally rationalize any situation to endure instability, Sagittarius will run headfirst in a new direction if it promises possible excitement. (For real, they will literally run, sweat soaked and panting, if something cool is happening.)  These athletic, half horse people get a kick out of surprises and upended expectations, like books that are actually candles, skulls that are decanters, and tarot boxes with hidden stash compartments. All those interesting toys and trinkets should keep Sagittarius from getting distracted and running off. For a couple minutes.

An equitable angel floating calmly down the middle of the road isn't necessarily what we think of when we conjure Sagittarius in our minds - unless that angel were also banging it's knee on a rock, losing a shoe, and limp/skipping to it's final destination with an open grin. Then we might see a Sagittarius. (Don't get offended dear horses, it's true and you know it. You're injured right now, from something mundane and stupid, aren't you? Knew it.) But The Archer is zen. They handle disappointment, ecstasy, rage, and joy pretty much the same way - with a shoulder shrug and hopeful look to the future.  When The Fool encounters the angel of Temperence he has just learned the difficult lesson of Death, Scorpio's eighth house of endings and rebirths. The kinetic futurism of this new deck from Pixel Occult speaks directly to the excitability of The Archer, with leather jointed bodysuits and sparking circuitry standing in for the traditional wings and flames. The fourteenth card helps us to realize that in the face of extremes, remaining flexible and open to possibilities is the wisest and sanest approach to life.  Yes, Sagittarians, we just called you wise. Don't get used to it.

"I want my models to be bigger, stronger, and taller than common mortals. I need superwomen and supermen.”  ― Thierry Mugler

The Archer needs to move - to pummel the atmosphere around them into submission and embody external joy with their own innate physicality. Sagittarius Thierry Mugler designed clothing with that purpose in mind, making even the most avant garde garments flexible and primed to endure by utilizing jersey panelling and supple leather on stress points. (This is especially useful when you are dressed like an anthropomorphized motorcycle.)

The Archer rules over the powerhouse core of the hips and thighs, making harnesses that accentuate the lower half appealing to the, shall we say, saucier centaurs among us. Throw in a beanie with a convertible veil and a sweater than unzips to become a poncho? Now you have The Archer's restless, active little heart.

Thanks to that gregarious benefic Jupiter, Sagittarius music is expansive and extroverted, even at it's most down tempo. This astrological season is positively rife with fiery creatives. No, really...(deep breath)...King Princess, Tom Waits, Karen O, Mark Lanegan, Taylor Swift, Billie Eilish, Jimi Hendrix, Ozzie Osbourne, and both members of The Kills are all Sagittarians that boast discographies full of restless joy and philisophical contemplation in equal measure. Plus, since we're talking Jupiter, you can play this at parties. Obviously.